Gerard Jaspers (1932-2020), was reared in a family of avid readers and was stimulated as a young boy by his father, who worked at the printing company Koch & Knuttel in Gouda and used to take the books best suited for his young son home. After completing his studies of German language and literature at university, Gerard Jaspers taught German at a secondary school for 15 years, after which he obtained a position as senior academic staff member of the section Medieval language and literature at the Vrije Universiteit, Amsterdam. His research in that position with focus on the “Erbauungsliteratur des späten Mittelalters” combined perfectly with his love of late medieval religious popular literature and resulted in his dissertation on Stephan von Landskron and his Die Hymelstraß (of which he obtained copies of the editions Augsburg 1501 and 1510, both offered in this sale). It was also at that time that he started collecting seriously, and managed to amass a library consisting nearly approximately 100 (post)incunables and numerous 16th and 17th century devotional works, mainly from the Low Countries and Germany. Beside his academic work and his passion for collecting his specific type of books, he found time to publish several important works in his field of interest, i.a. De blokboeken en incunabelen in Haarlems Libry (1991), De zestiende eeuw in de Stadsbibliotheek Haarlem (1997), Savonarola (1452-1498) in de Nederlanden (1998) and Een Amsterdams Marialeven in 25 legenden uit handschrift 846 van Museum Amstelkring (2003). Over the years his pursuit of books and manuscripts made him a well known visitor of antiquarian bookdealers’ shops, fairs and auction houses. The books and manuscripts from the 'Bibliotheca Jaspersiana Silvaltera' contained in this sale are marked with an asterisk.[*] 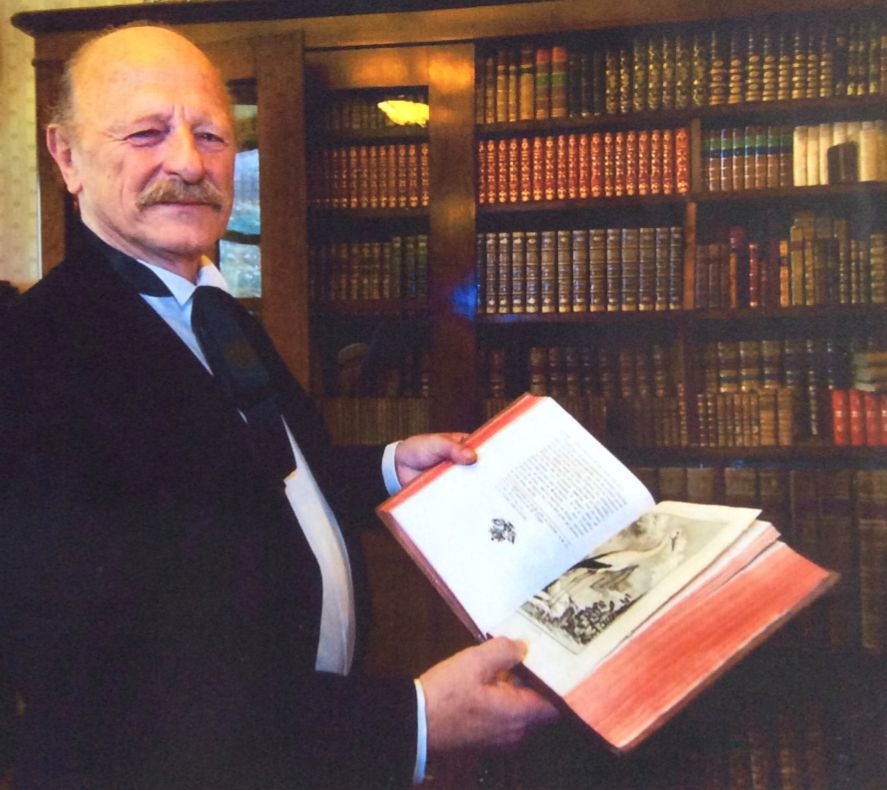